Supposedly, the history of cormorant fishing on the Uji River dates back to the Heian period (794 - 1185). When visiting Hase-dera Temple of Nara in the year 971, the mother of Fujiwara no Michitsuna passed by Uji on her way there and back, seeing cormorant fishing from the riverside. In her Mayfly Diary, she recorded an interesting story, telling that the river was filled with an uncountable number of cormorant fishing boats, each with their own torchlight, with the usho banging on the sides of the boat, where they would continue catching sweetfish throughout the night.

At that time, cormorant fishing flourished, along with the Uji River tradition of catching young sweetfish in enclosures. With the spreading influence of Buddhism toward the end of the Heian period, taking of life on the Uji River was discouraged. When doing so was banned by official decree, Eison, a monk of Saidaiji Temple, buried the fishing gear and boats near Ukishima Island, building the largest 13-storied stone pagoda in Japan as an offering to the spirits of the fish, and rebuilt Uji Bridge. With the decline of the Heian aristocratic families, cormorant fishing on the Uji River also waned.

Current cormorant fishing was revived in 1926, and is a traditional summer event in Uji. 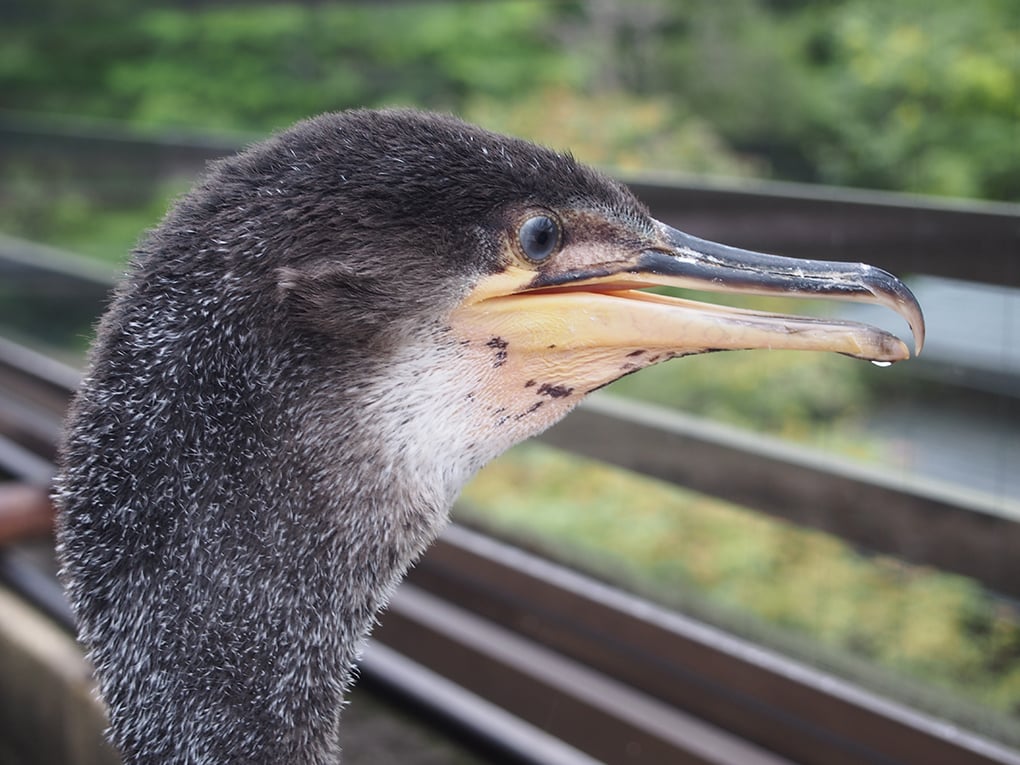 The cormorants used for fishing are migratory Japanese cormorants. Captured wild birds are trained by usho to fish. The cormorants, with their sharp beaks and talons, are raised with love and care by usho, and are connected to them via a cord when fishing.

The person who handles the cormorants is called an usho, or cormorant master. There are three usho in Uji, two of which are women. While engaging in cormorant fishing, they wear traditional garb including a hat known as kazaore boshi, and a straw skirt known as koshimino.

Not only do the usho care for the birds during summer, which is the season for cormorant fishing, but also during the off season. On the Uji River, a single usho handles six cormorants. 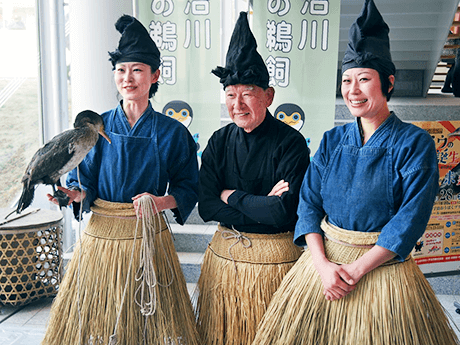 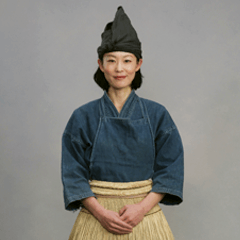 Sawaki began her usho apprenticeship on the Uji River in 2002 after developing an interest in working with animals. She is currently the third female usho in the country, and has been a member of the Uji City Tourist Association since 2004. Many who visit the Uji River to see cormorant fishing are enchanted by her uniquely feminine rope handling and splendid technique. Sawaki won the Kyoto Akebono Award in 2008. In 2014 she began working on the first artificial incubation of Japanese cormorants in the country, and has raised 11 of the birds in Uji. 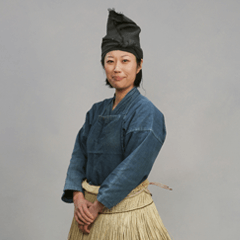 While working as assistant to photographer Takao Inoue in Kyoto, Esaki heard from Inoue that there was a female usho in Uji, and she began her apprenticeship in 2006. While working as the second female Uji River usho, she has also been active as a member of the staff at Kyoto Bunkyo University in Uji since 2007, where she works to bridge the gap between the university and the community in the areas of community collaboration, and urban development through tourism. 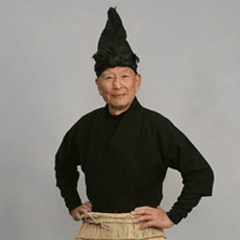 Matsusaka was born in Uji, Kyoto in 1938. Influenced by his father, who was a boatman, he became involved in Uji River ferries, pleasure boats, and cormorant fishing from a young age. While working, he spends his summers as a boatman and usho, utilizing his long years of experience as an usho to train female usho beginning in 2002. In 2006, Matsusaka won the Kyoto Traditional Technique Award of Merit. He is currently the most experienced usho in Uji River cormorant fishing, and supports the activity as the boatman in charge of the boat that carries the other usho on the river.